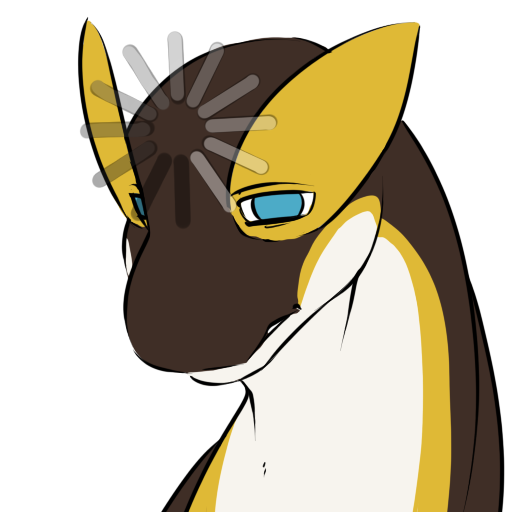 I got burned out.

My boss just got laid off with "your position no longer exists."

I was in the middle of the addendum to A Deep dive into Ed25519 Signatures when everything stopped working for me.

I thought I had a good groove going, that I was consistently getting stuff out, and I could keep going along.

But I fell into a trap, I was lying to myself.

Here's what I lied to myself about:

I think the war in Ukraine by Russia also heightened my personal stress.

The symptoms of burnout were quite severe. I could not type as much, I had difficulty focusing, after work I would collapse on my bed and have an involuntary nap. I had goals to achieve but my body and mind would not cooperate.

What negatives happened since

I acknowledged I could not write for a while–that I reached burn out.

Soon after, when I was not working I would just consume content. Plenty of anime. I don't even remember the series names anymore. Time would pass.

A few at work announced their two weeks.

My social life contracted quite a bit.

Then I was notified that I am to be deposed. Why? I am considered a technical witness in a long.. many year long case that hasn't even gone to trial yet. So that stressed me out.

A few more at work announced their two weeks.

Next, my workplace had a "workforce reduction", which laid off half the workforce at my employer. The entire ukraine team (contracted) are gone. I had to provide recommendations on who would not experience the reduction. People that really make me happy at the workplace were slated to be cut.

Then the day before the cut, two more at work announced one weeks notice. So by luck all those I care much for are still here.

This isn't just my employer, it is happening all over the tech industry. Venture Capitalists (VCs) stopped supplying money. Competitors are burning so much previously acquired VC money (as in my employer's entire yearly revenue each month on marketing and promotions) to crush competition (e.g. my employer).

I mentioned the reduction to our AWS Technical Account Manager (TAM) and he was surprised at first, then said he's heard it for several of his accounts too.

Now my employer is setting legacy aside and will try one last thing to anchor into or with an established partner in the market.

I have my doubts in this employer's future (9 months from now). Though elaborating here is probably not in my best interest.

Oh, and another gave their two weeks.

Then when I flew back from my siblings graduation, I had a panic attack on a plane and nearly fainted. I had to be put on my back for 10 minutes and then wheel chaired to my connection on the other side of the Chicago O'Hare airport.

This last week I had to go through "Mental Health First Aid" training as a manager, the last day left bile in my throat and I (and others too) had to call out sick for the rest of the day.

Talking about and watching simulations of those desiring suicide, considering self harm, abusing substances and collapsing from overdose, and a psychosis crisis is not a good time.

What positives happened since

During those months of late April and May, I got back into programming rather than writing. I worked on a rust project to process and analyze images, coming near to feature parity with Cloudflare's image API.

But as the author of QR Date got into Cloudflare Workers, I was slowly convinced to try it out.

I went to a furry convention, BLFC! 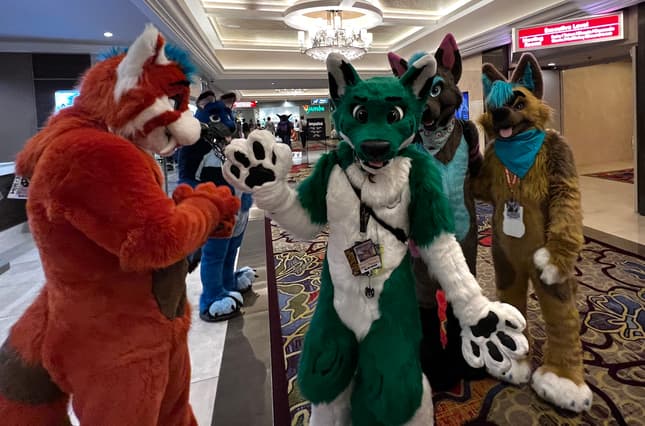 I met several friends, talked with a few for hours at a time, had professional conversations with people that worked for Amazon, Microsoft, Apple, Meta, and plenty of others too.

Several of them left me incredibly uplifted and inspired. Certainly inspired to change things in my life.

During June, I rewrote my media processing and hosting service in typescript. You'll see it used now on this blog invisibly serving content from c.cdyn.dev. In fact, on some images you'll see a data-blurhash attribute, this value is determined by an inspect worker which uses rust compiled with wasm-bindgen to decode and process an image in a cloudflare worker. Unfortunately, cloudflare doesn't expose a canvas api and pure-js solutions to decode images are way too big.

Now even this blog is being served from a cloudflare worker!

I think I've gotten quite good at using their technologies:

Just before publishing this, I got my blog building on github actions and deploying to cloudflare from github. Before I had to build in a vs-code container to a folder shared to the host, then run a script to rsync from the host to the VPS that served static content. Goodness that was clunky.

Now maybe I can move this blog off janet a language that builds this in a static-site-builder style. While I have made this quite powerful for myself, it isn't going to last more than a few more years. 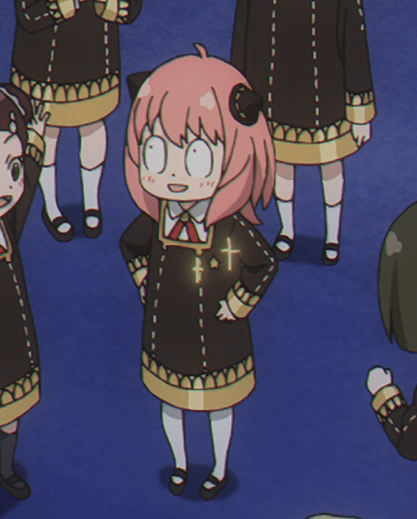 And I had friends over to see "BELLE", and most recently the anime "Spy x Family".

My deposition got delayed... for reasons outside my control or influence. This isn't just something I can forget about! It is a serious weight on my heart and mind.

I hope to write more again and find a pace that works for me.

I plan to prepare myself for another career change. Though this is blocked by the deposition.

My coding projects will continue at a healthy pace.

In the mean time, I plan to chill more emotionally at work. Seriously, 80% of my stress is from work.

Now each day I have got automated messages reminding me to take walks or lift the weight set in my room. Seriously, there's something about just moving your body regularly that can boost the mood.

A friend will be coming over for a week in July, so I am taking that whole time off.

Hoping to camp out with people in the next two months.